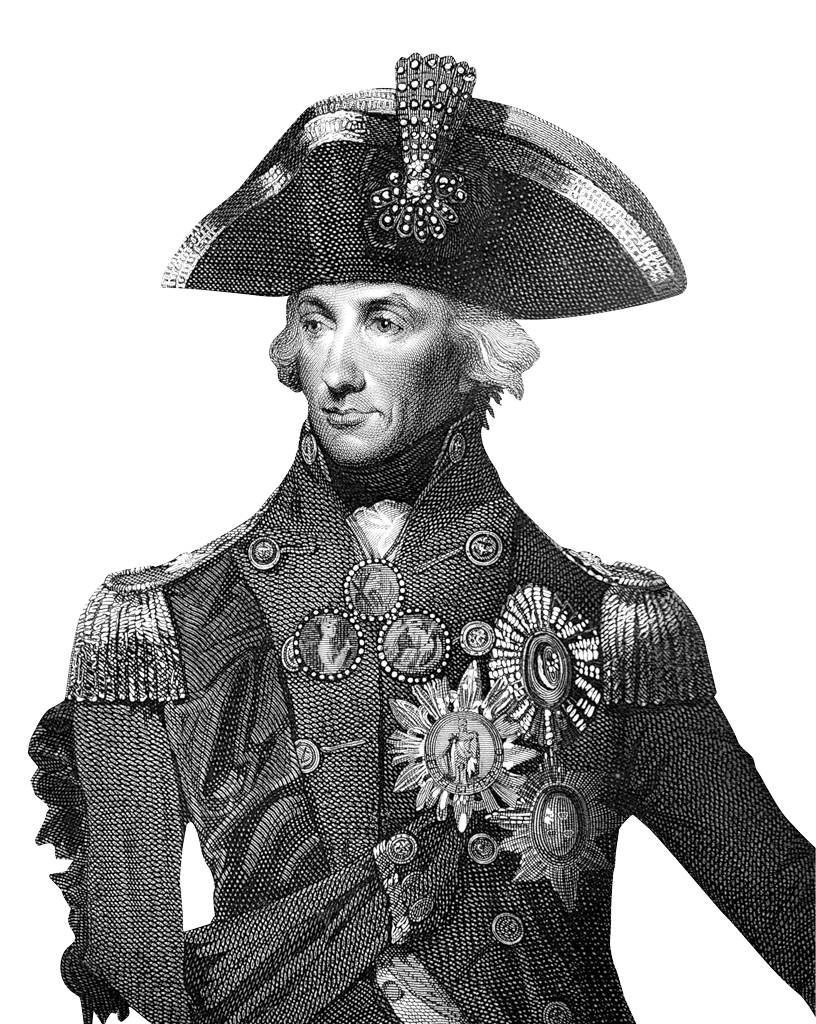 Why your need to hone your public speaking skills

Since Powerpoint has been invented, there has been an explosion in the ability to present before others, in or outside of work.

An increasing number of events and conferences are taking place with speaking opportunities available, to raise awareness of an organisation’s activities.

At an increasing number of trade exhibitions, instead of just offering exhibition space, exhibition organisers are including in the package speaking opportunities for exhibitors, to raise awareness of an organisation’s offerings. For example, at a recent IP Expo exhibition at Excel, London – and, over a 2 days period – 531 speaking slots were offered to exhibitors there.

Different styles of presenting are being used. For example, instead of the de facto standard being to deliver a Powerpoint presentation, more people are delivering a speech, having a fireside chat or making a keynote address. An increase in awards ceremonies. There is a correct protocol for giving or receiving an award, and there is also a correct etiquette – covered in the training delivered by Public Speaking Matters – for being a Master of Ceremonies / Toastmaster / Chair (these terms are interchangeable).

Technology, Entertainment and Design (TED) Talks (ie www.TED.com) are fueling the need for people to learn the correct etiquette for public speaking. People are mimicking the TED Talks’ approach either because they are developing video content for an organisation’s website and / or they have aspirations to deliver a TED Talk. The public speaking training delivered by Public Speaking Matters is based on the Toastmasters International (TM) model (c16,000 clubs worldwide) and, as the TED style of delivery is based on the TM model too, there is consistency.

Proliferation of You Tube, so people are communicating 1:Many about a given subject.

However, as people do not necessarily have time to watch video, audio is becoming increasingly prevalent too. To underpin this point, there is growth in audio books (originally used by people who are Severely Sight Impaired (SSI), but other types of people are using this medium now too).

An increase in the desire for storytelling, a technique that has been used for millennia.

Some types of businesses that have traditionally had a shop front (and thus a physical presence on the high street (eg book shops)) are now creating tantalising in-house experiences. Eg in the case of a book shop, talks and book signings by authors are being offered, to attract people into the premises.

People that were traditionally involved in back office processes of an organisation (eg technology; finance; product development) are increasingly expected to support the marketing and sales efforts and are more likely to be involved in customer-facing meetings.

Increasingly people are expected to present in front of others at school, college, university, work, etc. And presenting before an interview panel (for a job or promotion) is increasingly common.

An increase in entrepreneurship and intrapreneurship (creating businesses within a business). Technology is reducing barriers to entry for the creation of new businesses. If applying for funding, founders would need to pitch their ideas to potential investors. And, when the business is established, they will be pitching for business to prospects and customers.

Discourse. Eg the Royal Institution in London has, since the 1800s, provided a Friday Night Discourse. At these events, Members can hear from thought leaders in a given subject. The lecture would then be followed by dinner. In the 21st century, others are mimicking this centuries old tradition.

Honing skills in public speaking improves 1:1 communication, either face to face, via telephone, via teleconference, webcast or video. Note that an audience can be 1, 10, 100 or more people, yet the same techniques apply. And, by encouraging a person to consider the words that they use to communicate verbally, written communication improves too.

Thus, due to the trends highlighted above and to meet the needs of 21st century work and life, people need to continually hone their skills in public speaking. That is why Public Speaking Matters.

I skate to where the puck is going, not where it has been